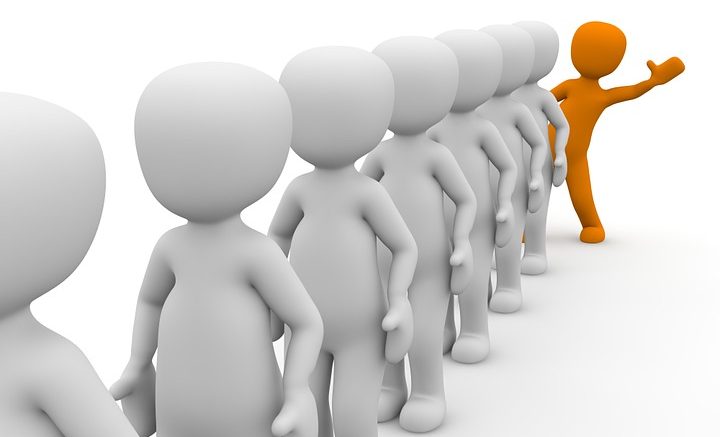 The personnel department performs the activities which are necessary for its proper functioning. It has to maintain such records as will enable to render the correct type of advice on personnel matters to the line officers. The Personnel Department maintains the record regarding productive efficiency, absenteeism, accidents, labour turnover etc.

Development of scientific management and social awakening in the west at the end of 19th century were the main causes o the growth of personnel management the term ‘Personnel management, which originated in U.S.A. Gained a wide popularity throughout the industrial world and is now taken as synonymous with other terms like labour welfare, labour management relations, Industrial relations, human relation in industry etc.

Actually, with the development of big business organisations and mounting labour problems, there was a greater realisation in both public and private sectors for the appointment of a staff line officer to assist the top executives in organisation in maintaining the industrial place and at the same time to look after the interest of the workers who are considered to be equal partners in the industrial system.

The development of personnel management in India is quite different from the development of personnel management in England and America. In U.K. And U.S.A the business houses provide better labour welfare facilities voluntarily whereas in India labour management relations were developed mainly due to the unsatisfactory recruitment systems, more and more labour agitations and statutory provision of the various acts to improve the wording conditions of labour in industries.

In India, the development of personnel management was as late as in 1920 when labour welfare activities were initiated by some Indian business enterprises like Tata group, British India Corporation, Calico mills, Empress Mill, etc., and appointed labour welfare officers to look after the interest of the working people and of the enterprise in relation to the human problems.

Government of India did commendable work in this direction in post independence period. Several legislations were inacted such as, Labour Disputes Act, 1947, Industrial employment Act, 1946, factories Act, 1948 etc. On the recommendation of the Central labour investigation Committee 1946, the factories Act, 1948 provided the appointment of a labour welfare officer in every factory employing 500 or more workers for the purpose of helping the management in providing welfare measure to the workers as enunciated in the act. But now the urgency of appointing personnel or labour officer is being felt even in such industries where there is no legal compulsion to appoint welfare officer. It is because there is a need of such agency to guide the management in tackling the ticklish labour problems by providing the specialised services. The services of ts labour welfare officers are not appreciable even now because of their taking a biased view. While dealing with t workers, they consider themselves as an agent of management.

The government has also arranged for the training of workers and management personnel in India and started several training centres an institutes for imparting training in industrial relations.

Welfare Activities of Personnel Department in an Organisation

The Personnel Department is concerned also with such activities as would promote the welfare of he workers and would ensure safety at work for them.

Personnel Department has to make arrangements for first aid and general medical services for the benefits of employees. It has to suggest the measures to minimise accidents.

Flippo sums up the functions of the Personnel Manager well when the states that “The personnel function is concerned with the procurement, development, compensation, integration and maintenance of the personnel of an organisation towards the accomplishment of that organisation’s major goals policies.

Thus the principle operative functions of the personnel department are

(a) Procurement, i.e., manpower planning and recruitment, selection and development of the right men for jobs in the orgnaisation.

(b) Development i.e., increase of skills in men at all hands through trainings and other suitable means.

(c) Compensation i.e, organising a system of adequate and equitable remuneration of Personnel for their contributions to orgnaisation objectives.

(d) Integration i.e., bringing about a reconciliation between the interests of the individual members and those of the organisation.