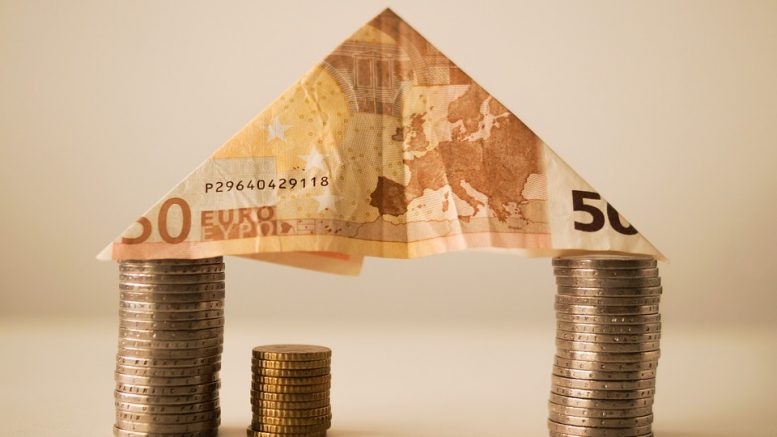 F.W. Taylor, founder of the scientific management evolved this system of wage payment. Under this system, there is no guarantee of minimum wages. Standard time and standard work is determined on the basis of time study.

Under this system, a serve penalty is imposed on the inefficient workers because they get the wages at lower rates. The basic idea underlying in this scheme is to induce the worker at least to attain the standard but at the same time if a worker is relatively less efficient, he will lose much.