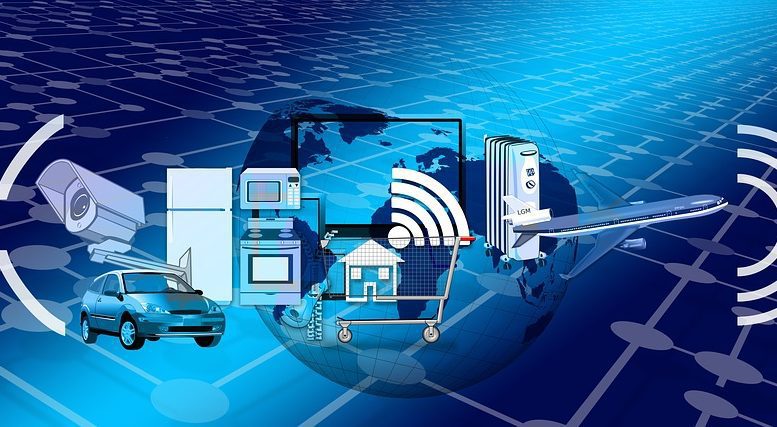 The medium is a message in itself. It affects the quality and force of the message. Each medium or mode of communication entails some quality or quantity deviation. It has been observed that we listen only to every fifth world we hear.

According to Robert M.Fulmer the following are the media through which communication travels.

Communication starts with the idea originated. Thinking creates the message we want to convey. Organized thinking and meditation make a person unique, different, and even charismatic. Thinking is the foundation of every communication. The main difference between a same and insane person is that the former enjoys the power of thinking while the latter does not.

An action is in itself a language. Action speaks louder than the words. Sometimes body language and facial expressions are stronger than the spoken or written words. Actions are the expressions of feelings. The message and feeling travel through body actions. Acting in the stage drama or film is an example.

Carefully and thoughtfully seeing is observing. It is systematic watching. It is directing watchful and critical attention with a view a ascertain a fact. Observation forms perception.

Wrong observation is possible. Things may happen so quickly or confusingly that what one sees may not be fact. The communicator should not allow possible distortion in his message caused by his bias and impression.

Some people are loquacious and some are reticent. You ain’t learning’ nothing’ when you’re talking’. Wise businessmen develop a talent for keeping other persons talking to elicit maximum information or secret from them. Speakers gain less than listeners. However, there are many professions which require more speaking, such as teaching, selling, and commentary. The doctors, on the other hand, should spend a great deal of time in listening to the patients. Talkative persons tend to let on secrets unconsciously.

When you are listening you are learning. Those people are wise who have developed, the habit of listening that improves concentration. Listening is also used as a medical therapy. This type of therapy is known as “um-hmm psychology” because the counselor occasionally repeats only um-hmm the entire therapy interview. We should also learn to listen with the third year which means to hear the message that lies in between the lines.

According to study, during business hours a manager spends ten percent of his time in writing. Writing, is one of the most important modes of communication because it constitutes a permanent record. Writing calls for correct grammar, syntax, diction proper punctuation, simple words and sentences, and proper organization of the idea.

Reading is learning. According to a research a manager spends about four and a half hours reading report, memorandum, and other materials per day. Students are taught to develop reading skills. A person with a reading habit as always greater knowledge than the person without.

Be the first to comment on "Media or Modes of Communication"