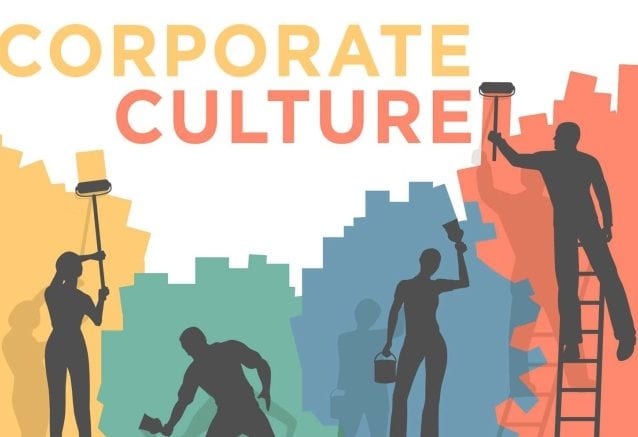 Written in 1989 when there where several highly publicized “cultural turnaround” stories.  The kick-off example is from GM’s NUMMI plant.

Why is culture important?

These factors give companies with a strong culture a competitive edge.

How Culture is Developed

Be the first to comment on "Corporations, Culture, and Commitment"