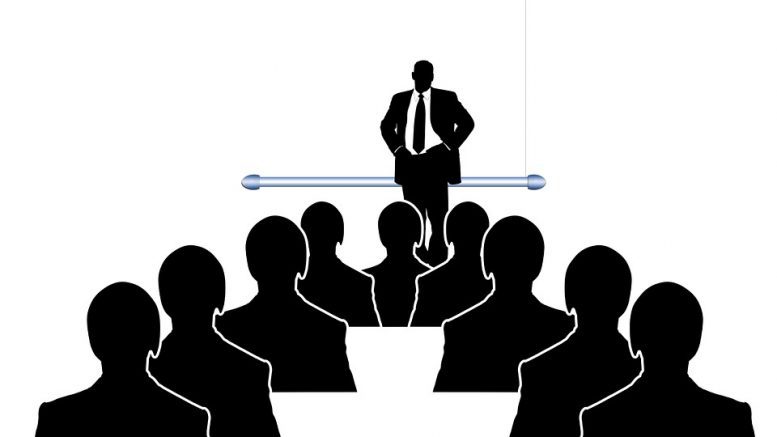 What does it mean to be a manager? A manager is the person who draws plans, determine objectives and standards, and takes decision. He is responsible for the work of others.

A manager is many person. He is able to peep into future, He guides, persuades, motivates, communicates, leads. The manager does not create problems, rather solve them. He receives authority from his superiors, some amount of which he delegates to his subordinates . He plans, directs, coordinates , and controls the activities of his subordinates. He commands authority over them. The manager creates an environment conductive to the efficient working of all workers. He creates team spirit among them. His all activities are directed toward the accomplishment of the organization’s goals. He is many person because he is logician, historian, mathematician. He is master of contingencies and situations. The manager is also a psychologist because he is able to study the minds of his subordinates and superiors. He acts also as social scientist since he has to study environment prevailing within and outside the company.

He is logician because he establishes cause and effect relationship, that is, he justifies his decision under a given problem situation. He is historian because he best uses his past experience in the present situation. He acts also as mathematician for he determines liquidity, profitability, financial soundness, and future prospects of the organization.

Be the first to comment on "What does it mean to be a Manager?"