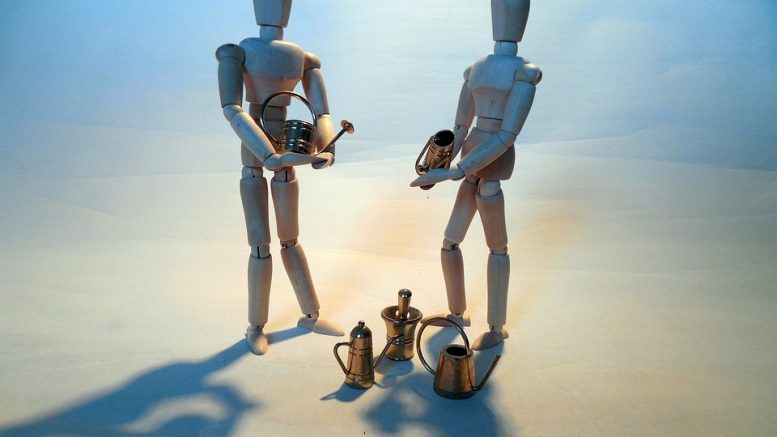 Barter is a market situation in which buyers and sellers offers good for sale to one another and carry out the exchange without the use of money.The situation is found in the backward areas where tribal people sell their produce and buy their necessaries from the traders visiting them. In the absence of a generally acceptable medium of exchange, as was the case in the absence of money, one would acquire the needed with one’s own “surplus” goods. Such a transaction is called a barter transaction. When such transactions were taking place on a large scale, they constituted the barter system.

This means that as economic system became more complex in the wake of increased human wants, barter could not continue. Money was invented and used. Under barter, people had the following difficulties:

Under the barter system all goods and services would be directly exchanged for one another. It follows that if a person A has too much good (say X) and nothing or too little of another good (say Y), he must a find person B who is precisely in the opposite position i.e, who has too much of Y and too less of X . To take up a concrete example, a fisherman who had a lot of fish and no bread could trade only if he found someone who not only had surplus bread with him but also wanted to acquire fish.

From the above transaction, it is clear that the barter system could work only in a primitive economy where life was simple, As population increased and the number of goods traded also increased, people began to think that barter should be replaced by some other convenient method of exchange. Their efforts at evolving a medium of exchange in the form of gold and silver resulted in the invention of money.

Be the first to comment on "Barter and Difficulties with Barter"